Genshin Impact How Old is Tartaglia 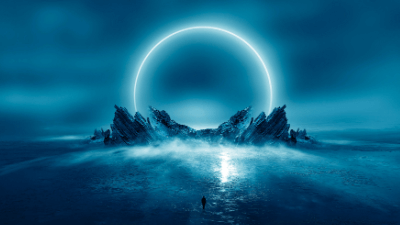 Tartaglia is a ‘young adult’ in his early 20s (20-24) in Genshin Impact. His time in the Abyss compounds it because he felt he spent months in it only to find out it was mere days. The experience gave him some months’ worth of growth that could make him feel older than he is.

Despite that, he still has a sense of his inner child (excuse the pun). Because he’s an older brother to at least three younger siblings, he wants to protect their innocence and shield them from the brutal truth of his line of work. His cover is a ‘toy salesman,’ and you get to see how he interacts with his little brother in his personal quest.