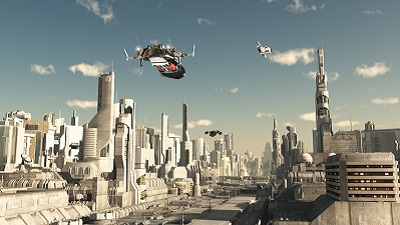 The gaming community already has Warframe, Destiny, and Overwatch; do we need Lawbreakers, another sci-fi first-person shooter (FPS)? Well, that depends on whether it brings something other than technologically […]

From its beginning as a big and loud World War II shooter, Call of Duty (COD) has gone modern since then. Eventually, the franchise advanced a few decades into […] 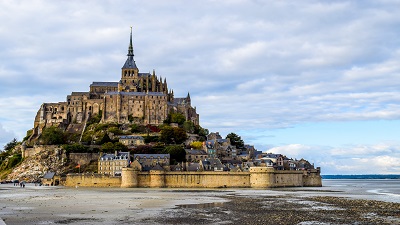 Let’s Do This: ArcheAge Beginners Guide

ArcheAge is a successful free-to-play MMORPG. There’s talk that players like the game, but they are not too thrilled about the bots and lack of cohesive content. There’s also […] Kritika Online: The Tips and Tricks You Need to Know

What’s better than a regular MMORPG you might ask? Well, one that looks like you’re playing a gorgeous anime, that’s what! It’s time to talk about Kritika Online. Do […] 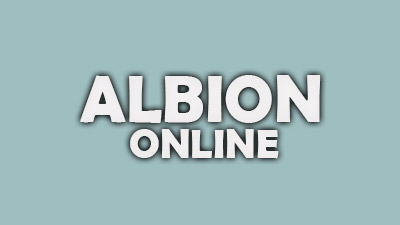 The Ins and Outs of Albion’s Gold Exchange

In Albion Online, there are two main currencies: (1) gold and (2) silver. Players have to buy gold with real money or silver. Currency is useful for certain cosmetic […]

An Overview of the Albion Online Classless System

As Albion Online’s release date is coming to a home stretch on July 17, anticipation for the game’s sandbox elements and unusual handling of the MMORPG genre is building […] 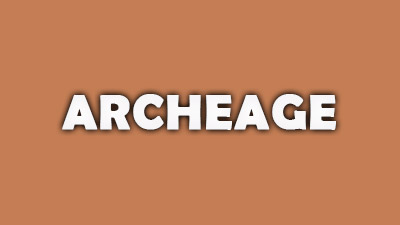 ArcheAge’s Erenor Eternal Update Lives Up to the Hype

The ArhceAge Update 3.5: Erenor Eternal is out and about. Yes! We’re going to give you an appraisal of the game. Now, the question is: does the update live […] 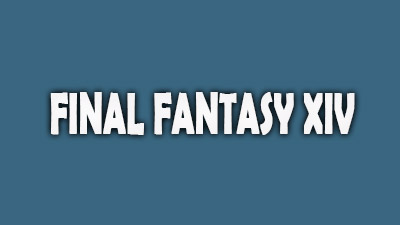 MMOs usually add new classes in an expansion and tweak existing ones. For Final Fantasy XIV (FFXIV), however, adding a new class is more like giving them a comeback […]

Albion Online is a brand new sandbox game with cool MMO features. If you’re still on the fence or if you need some inspiration to get back in the […]

First came the fall of Final Fantasy XIV Then, the miracle of A Realm Reborn came along and re-energized Square Enix’s, the second and bigger Final Fantasy MMO: Heavensward. Now, […]

Once again, it’s that time of the year when gaming companies get us exited for what is to come. If you’re a long-time gamer, you already know what E3 […]

EverQuest is celebrating their 13th anniversary. They’ve got 14 tasks up for the event which you can complete to get the “Satchel of the Superstitious”, undoubtedly in reference to […]

Buyer Guide Want to buy a Steam account that is already packed with the games you want? PlayerAuctions has made the process simpler for you. Follow the steps below […]

The Elder Scrolls Online, which is a MMORPG developed by ZeniMax Online Studios, had initially received mixed reviews from the public. However, after re-branding it as The Elder Scrolls […]

In recent years, MMORPGs have tended to become just ORPGs, decidedly doing away with the two M’s in favor of an ever-changing industry. Almost every new release is a […]