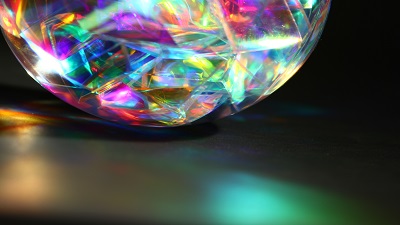 We’ve tackled in previous guides how vital gear is for Path of Exile players. Without them, players won’t be able to survive, or they would have trouble in Wraeclast. Unfortunately, in a game where the items you’ll be getting in PvE are random, it’s difficult to get perfect gear. Thankfully, there are always Orbs and other currencies that could help players make use of items that they would otherwise find unsuitable for them. Now, let’s finish this Path of Exile Currency Guide.

If you’ve been visiting our blog lately, then you’ll know that we’ve been talking about Orbs and other currencies. Well, this is the last part, and we’ll discuss Orbs that we didn’t touch base before.

Speaking of removing mods, that is exactly what the Orb of Scouring is for: removing all explicit mods in an item. If for some reason, you want all mods removed, this one is for you. In fact, it’s good with Magic items. By removing all of its affixes, you turn it to a Normal item. Once that’s done, you use an Alchemist’s Orb on it to turn it into a rare item, which is more powerful than the Magic item it once was.

When it comes to quality, there are in-game currencies that can increase this particular item attribute. The currency, however, depends on the item.

Finally, here are the currencies that don’t modify items, but are just as important, as most of them are used for utility:

Hopefully, our Path of Exile Currency guides helps in your journey in Wraeclast and Oriath. After all, without them, you won’t be able to get around POE’s game world as smoothly.