Tower of Fantasy: How to Build Cobalt-B 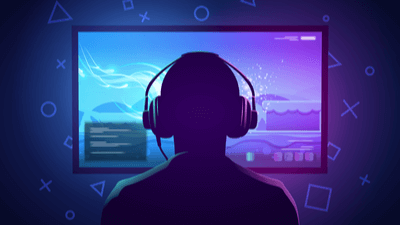 A mechanical engineer of the Hykros weapon development team, Lunis, codenamed Cobalt-B creates effective weapons with her genius intellect in Tower of Fantasy. She tests her weapons by going out on operations with soldiers during combat despite not having any combat knowledge and experience. Yet somehow, she outperforms even the high-ranking soldiers. If players are curious about how to build Cobalt-B in Tower of Fantasy this is the guide to read.

Her parents were gambling addicts who became heavily in debt to Banges and began working in the Crown Mines to pay it off before Lunis was even born. Her interest in machines began when she was a child, with a talent to understand how they function separated her from other children. As she grew older, she was determined to help her parents repay their debts, and yet, Cobalt-B was effortlessly succeeding, and no one knew how she managed to earn money.

After knowing her dream, she cut off her parents to avoid distractions and calls herself “Cobalt-B” to make her impossible to track down. Her real name, Lunis, is not confidential information but out of respect for her comrades would call her by her codename as much as possible as she prefers to be called Cobalt-B.

Cobalt-B’s Blazing Revolver is a top-tier Ice DPS unit due to her Ice Resonance that revolves around “dodge attacks.”

Cobalt-B’s banner, Burning Reaction, was released on Version 1.5 of Tower of Fantasy started on October 6, 2022, and ends on October 27, 2022. To get her pulls, players would need Red Nucleus. Farming can purchase Red Nucleus for Dark Crystals or in the in-game store. We hope this Cobalt-B guide was helpful.