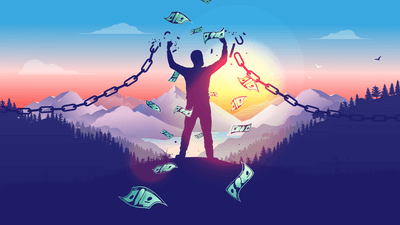 Square Enix is famous for releasing top-rated role-playing video games, and NieR Reincarnation is no exception. The game was released on February 18, 2021, for Android and iOS that takes place in a realm called The Cage. Players often need clarification when choosing the best weapon and character pairings, but do not worry! We got you covered. The NieR Re[in]carnation is here to help you by ranking them all into multiple tiers to eliminate confusion.

We even took the liberty of adding additional information to guide you on properly using your re-rolls to shuffle the random characters until you get a great pull!

Our tier list has been divided into four, S, A, B, and C, that vary from the best weapons and characters that factor in their utility and how effective they are in your roster. We also have some suggestions to help you understand which characters you should progress with as soon as possible.

The godly tier of all characters in the game, with perfect balance and status, you can never go wrong with having them in your team. S-Tier characters look down on all the other tiers.

These lines of characters only have just made it to be close to the top, but they need to be more powerful compared to the might of S-Tier characters, but they can make a difference when playing them correctly.

These guys are only good for beginners, easy to manage and utilize, but become squishy in the long run. You can do little with them once you get into the late-game stage.

Sorry fellas, but these C-Tier characters did not cut. All the resources to get them to stand a chance against the most challenging enemies would be a waste. The buffs they need are no longer through upgrades. They need help from the developers themselves.

When Performing a re-rolls in NieR Re[in]carnation is pretty straightforward. Read the instructions below and follow them in order:

We are now done with our NieR Re[in]carnation tier list guide. Hopefully, this gave you insight into which characters are the best; your gameplay will improve significantly by learning how the game works and each character. Here are some tips you can also follow when playing the game in general: