How Old is Klee in Genshin Impact 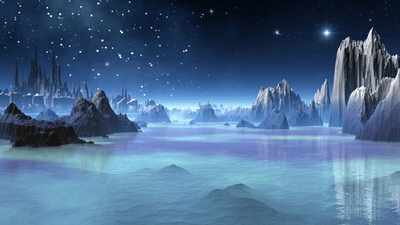 Klee’s age is vague, but we know she’s not a teenager yet. That’s anywhere from about 7-12. What muddles things is the fact that Alice is some kind of long-lived elf. It could mean they have a slower growth rate, resulting in childish/youthful looks, and they’re actually older than their appearance suggests. It’s natural to wonder how old Klee is in Genshin Impact?

We know she is a child through her naivete and wholesome cheery disposition. She doesn’t worry about everyday things adults or teens worry about and doesn’t have a grasp of the dangers of her explosives. She never means to harm anyone, but adults will see her innocent exploration of bombs as incredibly dangerous.

Judging from the details below, Alice taught her the explosive arts when she was even younger than she is now. Although children are quick to learn things from adults, explosives shouldn’t be an easy thing to absorb. Klee somehow became proficient at an incredibly young age.