How To Get Elite Void In OSRS 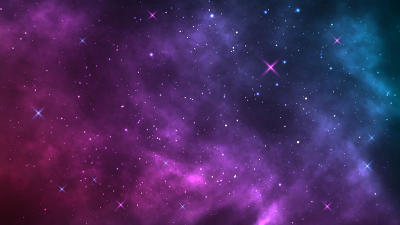 OSRS gives its players plenty of opportunities to grind for tactical gear, which can be pretty useful in both PvP and PvE. Elite Void is another one of those gear sets in the game that players can obtain to amp up their character. This guide answers every question about Elite Void, including how to get it, its stats, and whether the hassle of acquiring it is worth your time.

How To Get Elite Void Knight Set

Getting The Void Knight Set

A breakdown of the number of void commendation points earned by playing the Pest Control minigame is given below:

The total number of void points required to purchase the complete Void Knight Set is 850. If you want a set with all three (melee, ranged, mage) helmets, then you need an extra 400 points, bringing the total up to 1250.

The number of Pest Control minigame wins required to obtain the full Void Knight set is shown below:

Upgrading To The Elite Void Knight

Below is a list of the quests and tasks you need to complete for Hard Western Provinces Diary and become eligible for upgrading your regular Void Knight to an Elite Void Knight armor set.

A breakdown of Elite Void Knight stats is shown below:

The biggest reason people go for a full Elite Void set is due to the added bonuses that the Helm provides whenever the entire set is worn. A comparison of these bonuses between the Elite Void Knight set and the regular Void Knight set is given below:

As you can see, Elite Void Knight melee doesn’t really have an added extra damage over its regular counterpart. The only difference is +6 Prayer from the Elite Void Robe and Top, which isn’t present in the standard set. Similarly, the Elite Knight Helm has added 2.5% Ranged and Mage defense bonuses over the regular set.

Is Getting Elite Void Knight Set In OSRS Worth It?

Each Veteran game takes about 2 minutes to complete, with a bit of wait time between games. With that said, grinding for a full Void Knight set with 3 Helms could take up to 12.5 hours. When upgrading to Elite Void Knight, that’s another 4 hours on top of that. So, is this 16 – 17 hours of grind for Elite Void Knight really worth it?

This was our complete guide on acquiring Void Knight set in OSRS and then upgrading to Elite Void Knight. Despite their stats not being much different from each other, Elite Void Knight is undoubtedly a visual treat in the game. Let us know in the comments if you want more OSRS guides in the future!