How Tall is Kaeya in Genshin Impact? 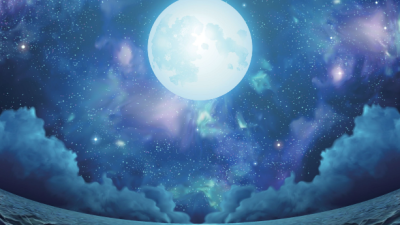 As mentioned in Diluc’s section, Kaeya’s as tall as Diluc (if the latter has a slight heel). That puts him at 6’1” as well. Many players think he’s younger than Diluc (though close enough in age to be raised as twins), so it’s funny to think that he’s taller than his ‘older’ brother.

No matter his height, he indeed uses it to significant effect. Whether that’s for infuriating enemies or charming allies is up to you. It’s also likely the reason why his passive utility skill is to reduce Stamina consumption while sprinting (you know, long legs and all).