All Locations Explained for Escape from Tarkov Maps

There are lots of Escape from Tarkov maps, some already in-game, some currently in development. Each map has its own unique features, challenges, difficulty, and points of interest.

With this guide, we will give you an overview of all of the maps currently in-game and we will explain the best points of interest.

What are all of the Escape from Tarkov Maps?

Right now there are five maps in Escape from Tarkov, but the full game will have 7 more added, making a total of 12 maps.

The Escape from Tarkov developers also wants to combine all maps into one single open world area. Once this happens, players will need to complete the quests and story of each map before they can unlock open world mode.

Let’s take a look at each of the maps currently in-game. After that, we will give some information on the maps that are yet to launch.

For more EFT, check this out: Escape from Tarkov Quests Overview

The Factory is the smallest map in Escape from Tarkov and it was one of the first maps that were included in the game.

For many, Factory proves to be an excellent chance to get some quick action. Whilst many of the larger maps in Escape from Tarkov often take 30-40 minutes before extraction, you can extract from Factory within just a few seconds.

There are three key areas for Factory – you have the main floor, the underground tunnels, and the building.

The building starts on the second floor. In the building, you’ll find a loot room on the top floor with a locker and office shelves. On the second floor, you will have a large locker room. From the top room, you’ll be able to take a bridge to another small building that is a hotspot for scavs.

There are two good strategies for Factory. For the first strategy, take little loot with you and run into the building – loot the top floor and then run out into the extraction area as quickly as possible.

The second strategy takes more risk but it has more reward. The goal is to out-survive the other players and then sit somewhere safe. Eventually, waves of scavs will continue to spawn. Some of the later waves of scavs can carry rare gear such as Kiver armor and large backpacks.

If you choose this strategy, it’s best to not go in too geared unless you are with friends. It’s too easy for scavs and players to get up close to you.

Customs is a medium-sized industrial themed map. It is one of the best maps for loot thanks to two key locations – the dorm rooms and the gas station.

In the dorms, there are many great loot spots, but you’ll need keys for the best rooms. If you are interested in taking down scavs, you will want to visit the opposite side of Customs, near the industrial complex.

Sometimes, the Dealmaker, a boss NPC will spawn in Customs. The Dealmaker himself isn’t difficult to deal with, but he does drop a golden TT pistol and a modded AK.

The most lucrative part about the Dealmaker is his guards. 4 guards will spawn with him and they include heavily kitted assault rifles and heavy armor. You’ll need an entire team of players just to take everything the guards have on them.

It’s also important to note that the guards are more aggressive than the normal scav AI. The guards will fire in full auto, they are more accurate, and they are quicker to press the trigger.

For the most optimal strategy, you must bring an assault rifle or carbine like the SKS. Customs has many mid-ranged firefight opportunities so a scope should also be used.

If you want to go into the dorm building, make sure you bring a small CQC weapon like a shotgun or SMG.

For more EFT, check this out: An Escape from Tarkov Review to Get with the Program

The Woods is a fairly large open wooded area that offers some great opportunity for long ranged PVP.

Many of the Escape from Tarkov maps include industrial areas and buildings and this can limit the line of sight and bottleneck players into certain areas.

With Woods being more open, you are free to navigate the map in a number of different ways. As far as loot goes, Woods is one of the least impressive maps, but there’s some excellent opportunity for long ranged PVP.

Woods also has an incredible number of scav spawns and they can often be picked off easily from a distance.

The best strategy for Woods is to bring a good long ranged weapon and scope, meds, and armor. Stick to the trees so that you’re not spotted out in the open.

Shoreline is a large map with numerous points of interest. If you care about loot, there are many great places to check.

First, we have a large resort in the south, which is often a popular spot for players. It’s one of the most dangerous places in Shoreline, but there is plenty of great loot spawns in the main building. You need some keys to access some of the rooms in the resort.

Besides that, we have the town on the east side of the map. Most of the buildings in the town aren’t worth looting, but a couple has weapon lockers inside.

Go north from the town and you get access to the road that covers the entire coast of Shoreline.

Follow this road and you’ll find scav island, a spot that often spawns scavs. This island also has med bags, weapon containers, and other loot boxes. Keep following the shore and you’ll come across the burning gas station.

You can run through the fire to get access to some loot boxes, but be warned that this will damage you. At this point, the road splits off in three directions.

You can go south to the power station, another scav hotspot. Go north to the pier, which has many safes and cash points for looting, as well as an extraction point.

You can go west to continue following the coast and you’ll come across a few scav hot spots and two extraction points.

Because there are so many points to loot in Shoreline, you either need to pick one or two and then extract, or get geared up with enough food, meds, and ammo to be able to explore the entire area.

For more EFT, check this out: The Complete Escape from Tarkov Keys Guide

Interchange is the most recent map to be introduced to Escape from Tarkov and it’s undoubtedly the most challenging.

Interchange is filled with loot and the player population is also very high. Throw in scavs and you have a very difficult map to travel through.

The main point of interest in Interchange is the large multi-story shopping complex. This building is where you’ll find players, scavs, and loot boxes scattered around.

Keep in mind that most people that play Interchange are higher leveled players with a lot of powerful gear and heavy armor. For a new player, Interchange should be avoided.

So far, we know that the Escape from Tarkov developers want to add an additional 7 maps. The maps have been listed above.

There will also be a number of locations not accessible from the main map page. This includes Safehouse which will be a personal hideout for your player, and Arena, which will be a deathmatch style arena mode.

Thanks for reading through our overview of the different Escape from Tarkov Maps. We hope that you have enjoyed reading this article.

For more EFT, check this out: Escape from Tarkov Best Settings for Optimal Frame Rate & Performance 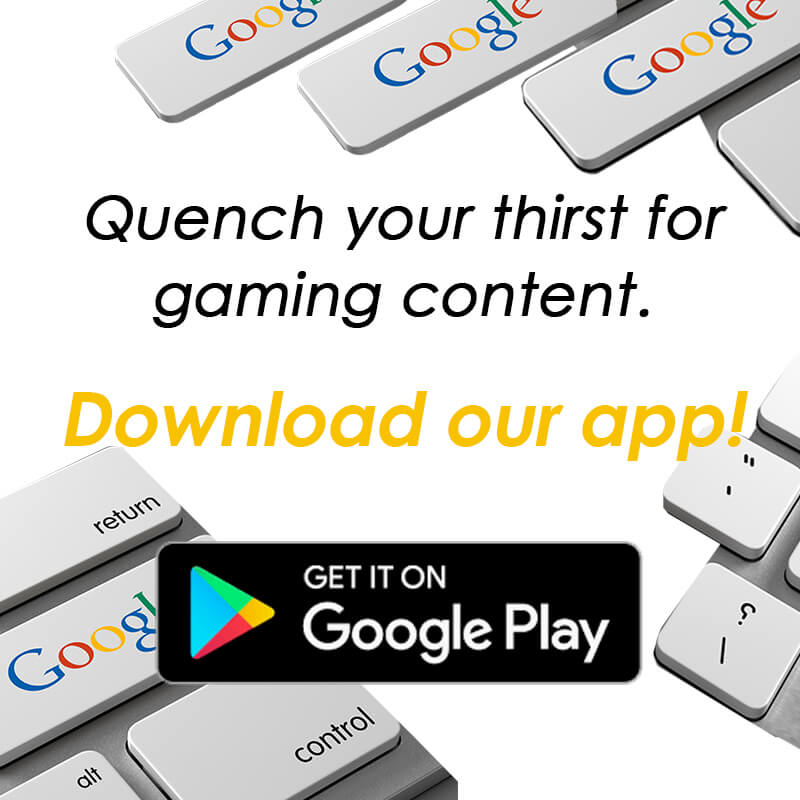