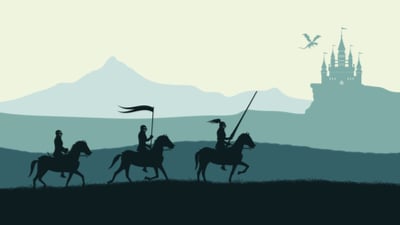 Xiao looks like a young man, which of course, leads many people to ask, “how old is Xiao in Genshin Impact?” He is close to 2,000 years old considering that he must have experienced the Cataclysm after the fall of Khaenri’ah. However, his involvement in the Catastrophe hasn’t been revealed. As a Guardian Yaksha, it’s possible he fought against the beasts that rose from the kingdom’s ruins.

What little we know of Bosacius corroborates this. He succumbed to the corroding influence of whatever was in the Abyss. By the time he fought against Abyssal creatures in the Chasm, he was drowning in madness that the warrior couldn’t recognize who or where he was nor his comrades in battle.