How did Albedo Get His Vision? 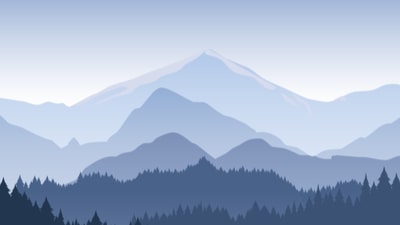 Albedo received his Vision in the middle of something. It was unclear whether he was doing an experiment or some other kind of research. He only took a glance at it before going back to his tasks. Though it is a momentous occasion for most, he felt almost nothing. For him, the Vision is only something that will let him conduct his research more conveniently.

Nothing brings him more joy than shedding light on the unknown. He will eventually solve all of the world’s mysteries, including the Vision.

As one of the oldest beings in Teyvat, the Geo Archon has lived a long life, and he has been noted to remember everything. Though unofficial, this makes him akin to a God of History. He’s knowledgeable about various areas of life, from commerce, the economy, mining, and more. If it’s about gaining knowledge, an alchemist would definitely receive a Geo Vision. The Dendro Archon might seem a better fit as the God of Wisdom, but wisdom is applied knowledge. That’s not to accumulate knowledge, which is what Albedo loves doing.

He doesn’t dislike his Vision, albeit he doesn’t like it either. It was valuable and handy, but he wouldn’t mind not having it. This follows the trend of Geo wielders not actually wanting their Vision. Ningguang picked one up to sell, Noelle expected an Anemo Vision, and Albedo was indifferent. Interestingly, (spoilers for the end of Act III of A New Star Approaches) Zhongli gives up his Gnosis due to a contract (End spoilers).

Learn more about the Knights of Favonius’ mysterious and elusive Chief Alchemist in Genshin Impact, Albedo.