In PoE, Greater Multiple Projectiles (GMP) is a support skill gem that modifies your active skill gems. Every support gem has unique effects, adjusting how the active skill gem functions. Some are simple damage boosts, some add elemental damage, and some add entirely unique abilities. GMP takes a projectile attack or spell and splits it into five segments, allowing you to easily hit entire screens of enemies with a single cast. It does have a massive downside, however, in that it reduces the damage dealt by your ability by up to 35%. So when should you use GMP? When should you swap it out? What should you swap to? Let’s find out.

What is a two-skill setup?

Many builds get around the massive damage loss that GMP adds by having two separate skills that they use: one for clearing, one for single target. This is best done in builds that have two six links, such as with bows or wands alongside a pseudo-six-link. By doing this you can completely ignore the fact that GMP reduces your damage, and typically use an entirely different spell for single target. This has been most often done in the past with Tornado Shot and Barrage or Kinetic Blast and Barrage. You put the Tornado Shot or Kinetic Blast (or other strong area skill) in with GMP to clear the map, then you use your second skill – typically Barrage – to kill the boss or particularly strong rares throughout the map.

There are definite downsides to this style of play. First, it can be very clunky. Some builds, like Elemental Hit, will sometimes use a weapon swap in order to change to their single target. This can be irritating and often lose you precious seconds of clear speed while you’re swapping. You can also have the issue of running out of sockets for your supporting gems if you allot two entire six-links to your damage skills. Fitting in your auras can be difficult.

The biggest issue, however, is typically cost. Six-links are expensive, and many people will not be able to afford two of them. You can run one of your abilities on a five-link, but then you start questioning if it’s worth swapping at all. Besides, using other techniques there are many builds that can make their single target quite strong while using GMP.

How can I use just one skill?

If you’re like me, you play PoE to relax, and would much rather not have to worry about swapping skills constantly. So what methods can you use in order to both have good clear speed and good single target, with a single skill? Well, there are a few ways to go about this, and most of them involve using GMP.

First, just make your damage high enough that it doesn’t matter. This is the hardest one of the bunch and will take a lot of money. In the hayday of Elemental Hit, I put together a build that cost in the realm of 200 exalts. It had 9000 life, leeched over 7000 life per second, and had enough damage that I never needed a single target setup. But creating that build took me half the league and getting a character to level 100. I also had to use a skill that was incredibly overpowered. So, while this is a possible strategy, it’s not particularly viable if you’re going for a strong build.

The far more viable strategy is using a skill that’s single target scales off the number of projectiles, and make it work. Ironically the examples here will be similar to the ones above. This is because of the extra investment put in to make them work. For Tornado Shot, you need to invest into getting a helmet with “Tornado Shot fires 2 additional secondary projectiles”. This will nearly double your damage. Once you have that, you simply have to learn proper Tornado Shot positioning. Unlike most abilities, Tornado Shot can hit multiple enemies with each arrow, because of the explosion that happens afterward. So if you position your Tornado Shot directly behind an enemy, you will do additional damage as all the projectiles split directly into the enemy.

For more Path of Exile, check this out: 5 of the Greatest PoE Delve Builds for 3.4

Are there any other ways?

There is one way that you can use GMP and not have to worry about the damage falloff. For that, you’ll be using your main skill to afflict an ailment rather than actually deal damage with it. For example, if you use a poison based build then you can apply the stacks with your skill without having to worry about losing damage since the damage you deal with the hit itself is irrelevant to the final damage dealt.

The most common application of this is using Poet’s Pens. You use GMP in order to have your Frenzy apply debuffs and give you frenzy charges, but it doesn’t affect the end damage since your Pens are the ones doing the damage itself. You can do a similar thing with the new Herald of Agony and Poison stacks with Tornado Shot. Anything that uses the main skill as a vehicle to deal damage rather than the damage itself will be able to use GMP without a real penalty.

The last way to use GMP is by gem-swapping. Rather than have a second setup, have GMP in your main links and then take it out when you get to the boss. This can be done with a variety of skills, but Elemental Hit is the one I have practice in. All you need to gem-swap is a second gem that is strong for single target, with the same color – in this case, green to match GMP. A great example of a replacement gem is Slower Projectiles, which is excellent for single target.

In PoE, Greater Multiple Projectiles is one of the strongest supporting skills, if used correctly. Sure it gives a damage debuff, but if used in conjunction with another skill, or with the proper application, it can be a massive boost to your clear speed or damage. Don’t sleep on such a strong support just because you see the negative damage aspect, the time you save by doing more damage will be instantly lost by losing so much clear speed.

For more Path of Exile, check this out: PoE SSF Mode: A Guide to Racing 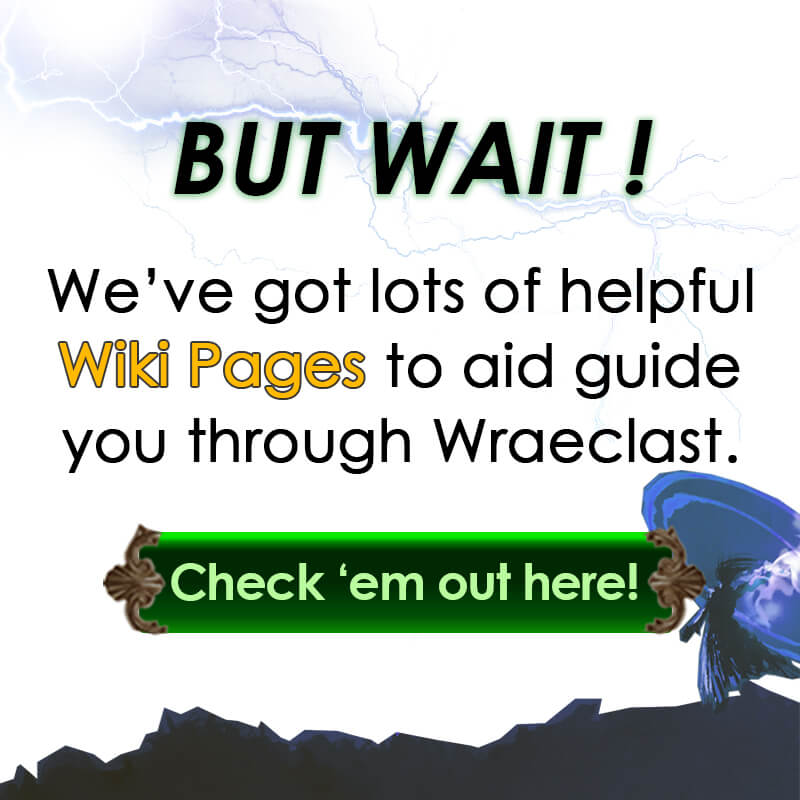