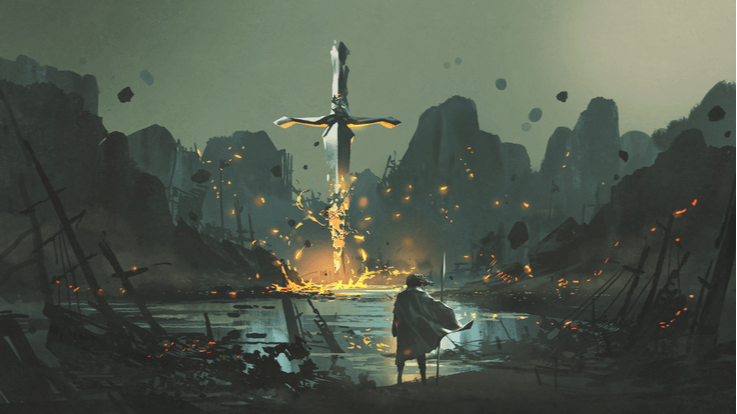 The Atlas Skill Tree was introduced way back in the Siege of Atlas League, and it has remained one of the most crucial aspects in Path of Exile, especially in end-game terms. The passive skill tree is the main feature used to augment the instances players enter via the map device. With PoE’s Lake of Kalandra already underway, Exiles are wondering what the most optimal routes for their Atlas for farming are this PoE Lake of Kalandra Skill Tree Guide will help players figure that out.

What is the Atlas Skill Tree in PoE?

As mentioned, the Atlas Skill Tree is separate from the players’ ability allocation. Instead of augmenting the characters, Atlas modifies and improves the encounters, mob density, and rarity drops in maps. This skill map makes Map encounters more lucrative and valuable.

In the Atlas Tree, there are a ton of nodes that players can allocate points to, which would, in turn, influence how maps are modified. While these more minor keystones have small augments individually, they provide a huge bonus when taken as a collective. Here are all the lesser nodes in the Atlas Skill Tree:

Like most skill trees, this one features tons of major and minor keystones that will significantly boost certain aspects of this feature. In the most recent update in the Atlas, 20 major nodes have been added to the tree, which provides the most noticeable changes in the game. Here are all the major keystones added from 3.18:

Most Atlas Skill Tree setups revolve around arriving at least one of these significant nodes. Each has its own perks and disadvantages, so it would be good for players to know which one to go for.

This setup is the best allocation for players who are just starting in the game or for League Starters. This tree focuses on farming materials that can help with the progression of future characters. Here is the best distribution for early games:

The best end-game setups are the ones that carry high-risk but high rewards. These are primarily used by strong late-game builds and seldom by League-Starters. Here is the best end-game Atlas Skill Tree Allocation:

After finishing all the Acts, Maps and Heists will be the main features that players will grind. Ensuring gamers get the most out of these instances will improve the gameplay experience. Use these setups to optimize every Map runs in Path of Exile Lake of Kalandra.