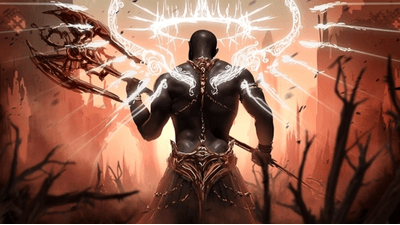 In Wrath of the Lich King Classic there are three different arena brackets where you can PvP, these brackets are 2v2, 3v3, and 5v5. Each bracket has its own meta regarding comps and classes, but in the following tier list, you will find the classes that have the best performance overall and what makes them good. This WotLK Classic Arena Tier List will help players figure out optimal team compositions in Arena.

What are the Best Classes for Arena in WotLK Classic?

As you already know, the tier rank are as follows:

S – Oh yes, specs here are the best of the best, the finest DPS all over Northrend.

A – Good specs overall, nothing bad about them, just not at the very top.

B – I mean, it’s alright, could be better, could be worse.

C – Oh man, you should start to reconsider the spec you’re playing if it is placed in this rank.

Without further ado, let’s start with this tier list, for the healers the tier list is as follows:

These are the Best Classes in WotLK Classic Arena

Now you know what the arena tier list for Wrath of the Lich King Classic looks like, if your spec is at the bottom just close your eyes, take a deep breath, and switch specs if you want to have a good performance in player vs player.

Sadly PvP and PvE are not the same when it comes to using non-meta specs. In PvP you can really tell if a spec is far superior to another, and to be quite honest, it is a bit frustrating if you are resilient and don’t care about pushing rating, then, by all means, play what you have the most fun with, if you do want to push rating we strongly suggest you switch to one the top tier specs. Remember, some comps might use a B or C tier spec, and it will feel strong, but it is going to be thanks to the synergy with the other DPS and the healer, not because the spec is actually strong unless you are really a gladiator, then play whatever you want, have fun in arenas!