Genshin Impact: How Tall is Xiao? 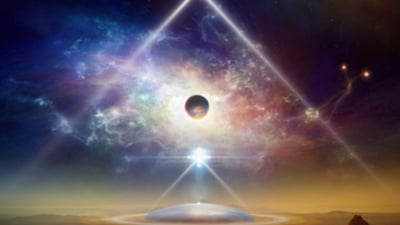 Many players are curious about how tall Xiao is in Genshin Impact. His name is written as 魈, ‘Mountain Demon’ or ‘elf’ as Google Translate says. It sounds almost the same as 小, ‘small.’ If you consider that homophone, it fits that his height is around the teenage girl models instead of the teenage boy models. Xiao is shorter than usual than other characters with the latter, such as Xingqiu, Bennett, or Chongyun. In contrast, he’s almost the same height as Keqing, Fischl, or Sucrose. Some have estimated him to be around 5’2″ or ~153cm tall.