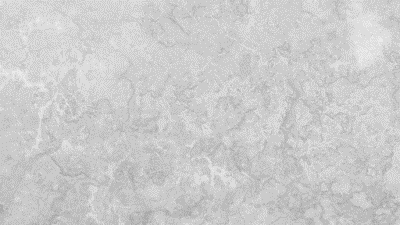 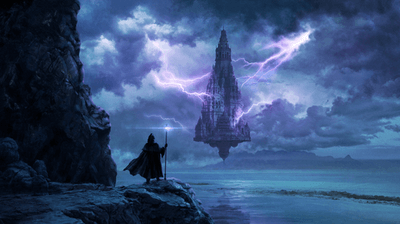 Riot released K’Sante, the Pride of Nazumah, a tank and fight-type champion for League of Legends. We collected all the information from his YouTube spotlight and added additional ones […] 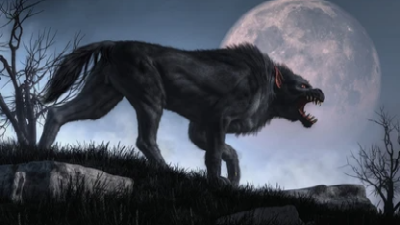 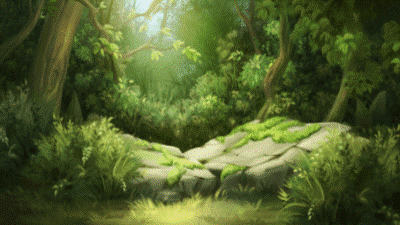 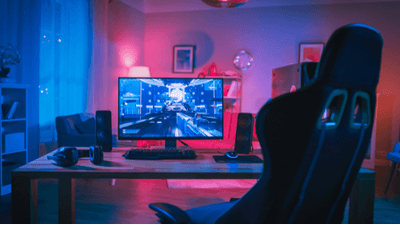 The Longest Game in League of Legends

League of Legends is a 5v5 team-based game developed by Riot Games, League of Legends. With over 140 champions to choose from, this game has been running since 2009. […] 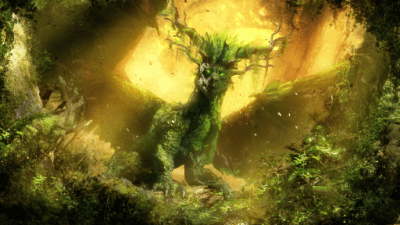 How to Play Jungle League of Legends Guide

League of Legends is a team battle, which means every teammate has a role to fill in each match. One of the most challenging and impactful parts of LoL […] 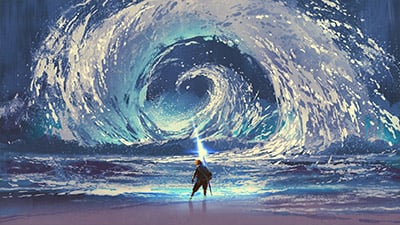 Renata in League of Legends is a formidable enchantress that can sway anyone to play on her side of The Rift; it’s safe to say that she’s a badass […] 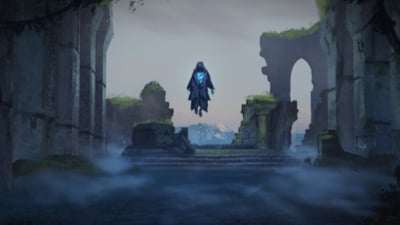 Who is Vander in League of Legends? (Warwick)

Arcane features many fan-favorite League of Legends champions while also showcasing their series-original characters. Vander’s bartender at the Last Drop in the Lanes is one of the most well-loved […] 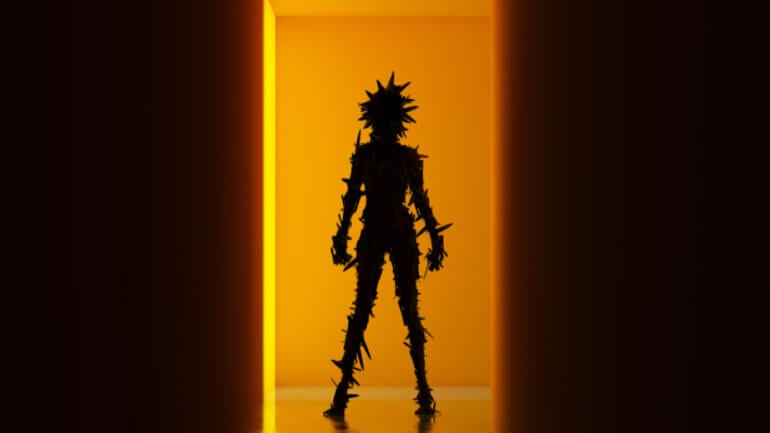 Who is Powder in League of Legends? 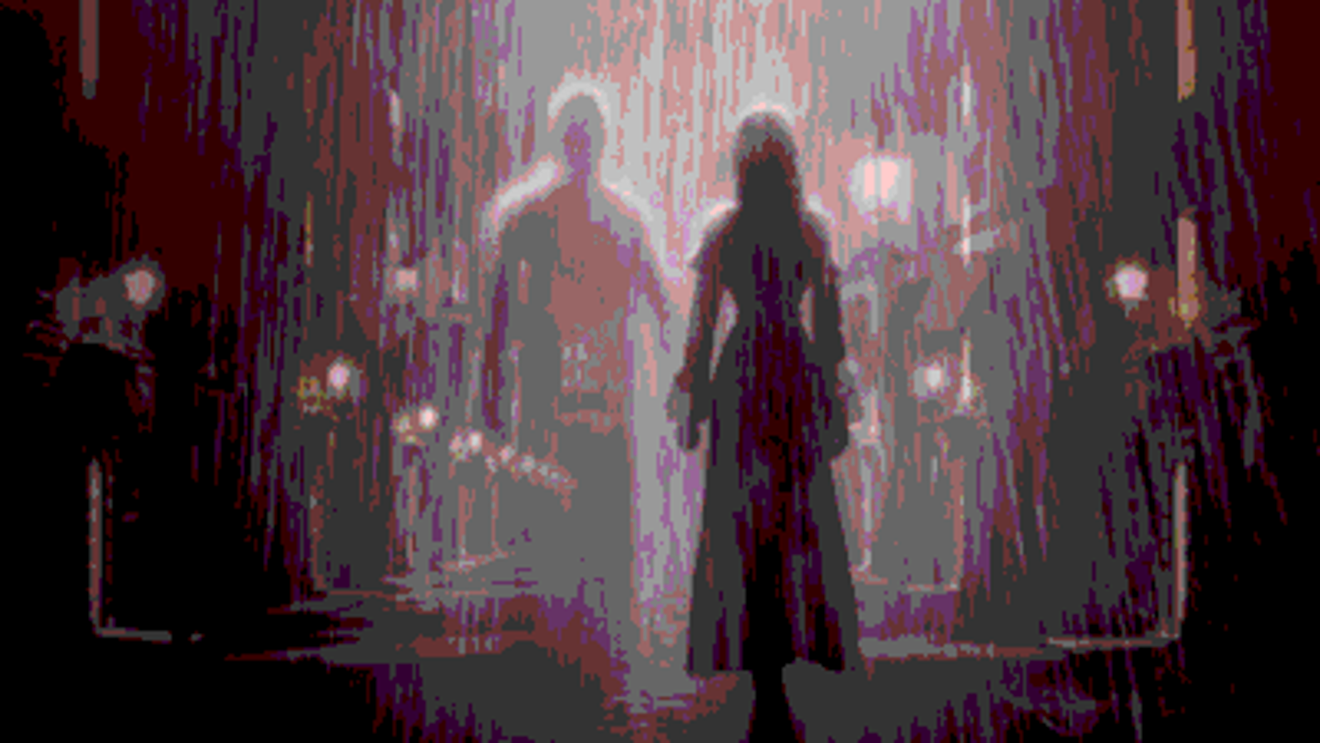 Riot generated a lot of buzz when they released their Netflix series Arcane. The popular animated series was based on the world of Runeterra from League of Legends, which […] 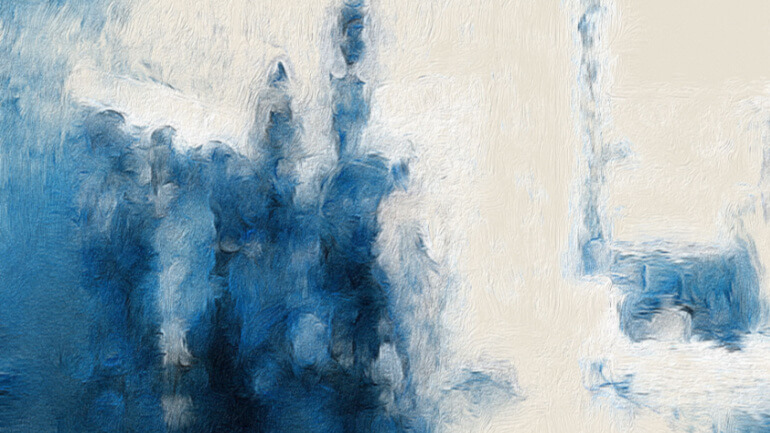 Who is Silco in League of Legends?

Arcane is the award-winning animated series based on the League of Legends universe. It presents an amazing story with dazzling visuals while introducing new characters to players familiar with […] 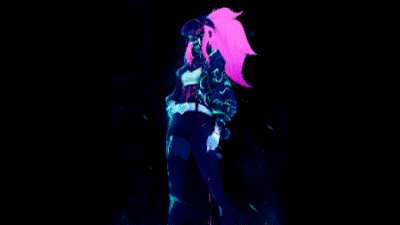 How Many Skins are in League of Legends?

In-game cosmetics are now the big thing in games. Most popular games now are offering cosmetic items for their game through microtransactions. It’s no secret that these cosmetics are […]

How to Solo Carry in League of Legends

League of Legends is a game where teamwork is essential for securing victory. The game has a competitive Ranked mode where players can test their individual and team skills. […] 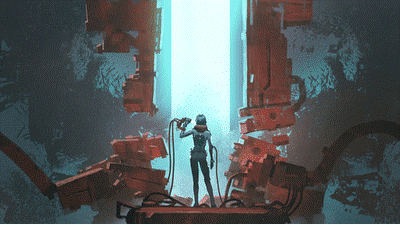 Zeri: League of Legends’ New Electrifying Champion 2022 sees Riot’s major games off to a great start. With the release of Neon in Valorant, thousands of players queue every […] 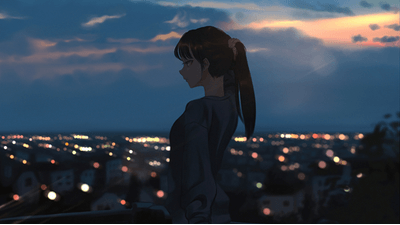