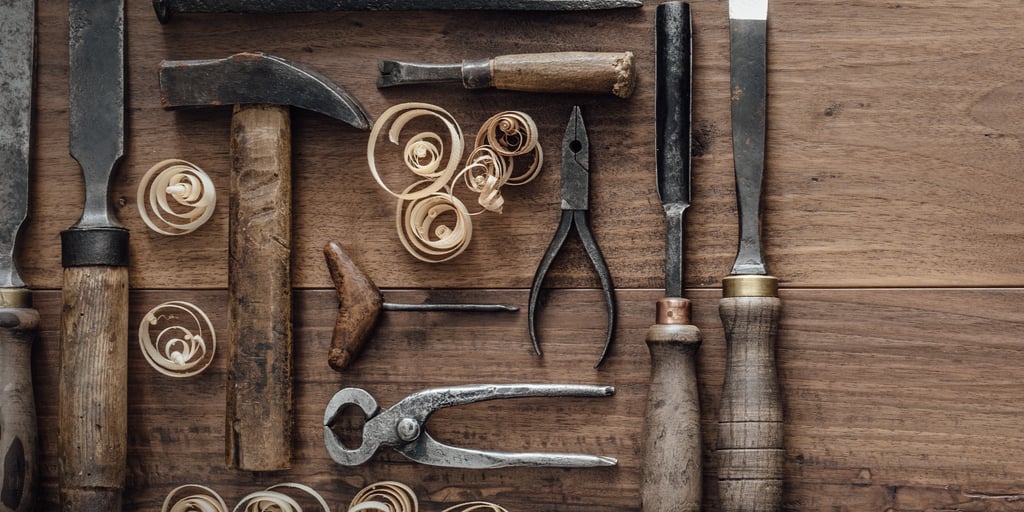 If you have been wondering what the quickest and cheapest skills to level are in Old School RuneScape, then you will want to check out the following guide. We will be looking at fastest and easiest skills to train up to 99 in OSRS are, and what makes leveling them so much more efficient over other skills.

The skills that are the fastest OSRS to get to 99 are as follows:

If you ask around searching for which is the easiest skill for you to get to level 99, many will tell you that it is Firemaking. This is a very popular skill amongst the realms of players that wish to hit level 99 as quickly as possibly, and it also provides a profit to players as well.

The reason that it is so highly regarded as the easiest skill starts with the lighting normal and Maple logs, in which you can hit level 50 in just 35 minutes. We are only at the halfway point here (in terms of level, not XP), in which you can take part in the Wintertodt. This is a minigame boss of sorts, which focuses on your skills. Depending on how you approach the Wintertodt, you could be playing it for up to 65 or so hours. To make the most of the Wintertodt, you should try and avoid Fletching, so you can get the highest possible XP income. It’s a rather quick method of getting to 99, and you will make some decent profit along the way.

However, there is another method of Firemaking when it comes to getting it to 99. Some may argue that his is a far more viable way to reach your goal, and it revolves around the burning of Yew, Magic, Redwood and Maple logs. The reason as to why this is considered to be more effective than Winterhtodt is that it only takes about 30-35 hours for you to do, which depending on how you play Wintertodt, it could take you half the amount of time by doing it this way. What’s more, once you have hit level 90 Firemaking, you will notice that lighting Redwood logs brings in around 400K XP per hour. This is an increase on what you would get from the Wintertodt, which only offers 300K XP per hour.

The next part is a bit more time-consuming, with Mahogany Tables taking 22 hours to get you to 99, which can vary. If you want to shorten this time, then you can make Gnome Benches once you reach level 77, which takes about 19 hours. The issue with this is that it can be expensive, clocking in at around 182M gold per hour. To save some gold, you could choose to make Dungeon Doors from level 74 after making Oak Larders. It will cost less than half of what Gnome Benches would cost, though it could take you up to 40 hours to complete.

You can get to level 99 Cooking in around 22 hours by making Jugs of Wine. This will set you back about 20M gold, so it has a relatively low cost compared to a number of other methods that you will find on this list. By the time you have reached level 68, you will notice that you have stopped creating bad wines. Therefore, try levelling up with Tuna or Lobsters until you get to level 68, before moving onto Wine. By doing this, you will be investing around 27 hours of time into the technique, but it will cost even less at just 10M gold.

Next up on the list is Construction, which is a quick method as long as you have the gold to spend. As far as the fastest way of reaching 99 goes, you will firstly need to make Crude Wooden Chairs to get you to level 19. Then Oak Chairs should get you to level 33, and this process should take you about an hour. From here, it will take another hour to make Oak Larders to get to level 52.

Trailing just behind Fletching as the fastest method is Prayer. The fastest way to hit 99 through Prayer is by using Dagannoth bones. This will take you up to level 70, after which you will be able to start using Superior dragon bones. If you are using a manual clicking method, then you can hit 99 after around 10 hours. This will cost about 210M gold to complete.

There is another method that involves training your Prayer level with Ensouled Heads. If you are choosing this way of leveling, you should consider hitting level 93 in Magic. This means that you will be able to use Reanimate Dragon Heads, which you could use with a cannon to get to 99 in about 32 hours. It may be much longer but it will only cost you 63M gold, which is far less than the quicker method.

The fastest skill to train to 99 in OSRS is Fletching. The reason is that that fletching darts can be an extremely quick way of leveling up, and this is what you should consider focusing on rather than arrows. If you start out with bronze to Dragon darts, you should be able to make your way to 99 for the price of 120M gold. If you are looking for a much more cost effective method, then Mithril darts will take you to 99 for 51M osrs gold. It will take you around 7 hours to hit 99 this way. Alternatively, you can focus on Short and Longbows, though this will take up to 80 hours.

These five skills offer methods in which you can hit 99 much faster and effectively compared to the other skills in OSRS. It is important to remember however that often the fastest methods are also the most expensive. This doesn’t mean that you should avoid using these methods, but it’s a good idea to plan beforehand and ensure you have enough OSRS gold to purchase all of the necessary materials to make it all the way to 99.