How Old is Diona Genshin Impact 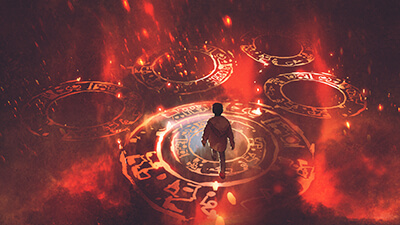 This question mainly revolves around ‘child labor’ because Diona works as a bartender in Genshin Impact. After all, nobody really wants a child near alcohol. Unfortunately, Diona, by most player estimates, is at least 10 or 11 and at most 13. They settle on 12 as her age, but that range of ages still puts her under the umbrella of a child.

Mondstadt has lax child labor laws. Klee is part of the Knights of Favonius, so why can’t Diona be a bartender?