Genshin Impact How Old is Gorou 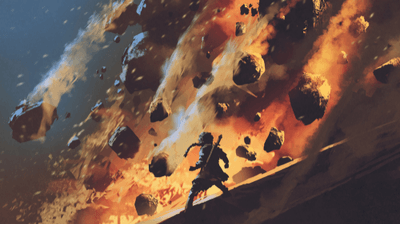 Gorou, as the general of the Watatsumi army, would have to be an adult to command respect from his troops in Genshin Impact. It’s pretty unrealistic to expect youths to be able to lead people older than them unless they’re exceptionally gifted or knowledgeable to do so.

He has to be at least 17-18 at the youngest and maybe about 21 at the oldest. Gorou had climbed up the ranks, proving that he earned his position through hard work and not talent. He’s also a little insecure about his age, so he’s younger than you would expect from a general. That range of ages fits all these characteristics.