Rocket League: How to Get Crates 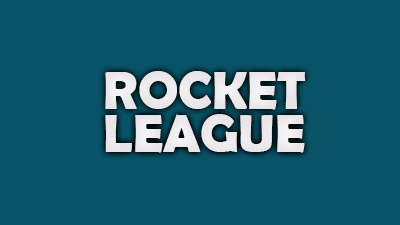 Crates are special item drops in Rocket League patch v1.22. The Rocket League crate items include exclusive decals, wheels, rocket trails, and import battle-cars. Items are in five valuable categories: (1) Rare, (2) Very Rare, (3) Import, (4) Exotic, and (5) Black Market. Some Rocket League very rare items might only be achievable by opening crates. There are crates only available for a limited time, so take the chance to collect and/or open as many as possible.

Crates can, one, open with Rocket League keys, and two, be gained through the “Manage Inventory” and “Crate Unlock” menus. The items could be bought in sets of 1, 5, 10, and 20 and are useful once. Keep in mind that crates can trade after seven days, which then transfers to the item obtained when opening a crate. A key that’s available for trade the next day is useful to open a crate. The resulting item can trade the next day. However, you’re going to need a crate to use a key. The next section will explain how to get crates in Rocket League.

2 Ways to Get Crates

Have a Blast with Crates!

Whether you decide to farm, buy crates, or even sell them, guess what? Our portal has 1,000+ offers for Rocket League Items: Delivery is fast, easy, and safe! In fact, many items are within 20 minutes! Thank you for reading this post on Rocket League How to Get Crates. Put the pedal to the medal on those rocket cars!

Buy Cheap Crates from Other Players