Covering the Basics of How to Play Escape from Tarkov

In this article, we cover the basics of How to Play Escape from Tarkov. We’ll share basic game information and general survival tips that you can use to arm yourself when you jump into the action for the very first time.

How do I play Escape from Tarkov?

First things first, let’s talk about how you actually get the game in the first place. Escape from Tarkov isn’t available on Steam, Battle.net or any other game launcher. The Escape from Tarkov developers have decided to choose their own standalone launcher for their game. You will be given a download link on your profile page on the main Escape from Tarkov website after you’ve purchased the game. Once you’ve downloaded the launcher, you’ll need to sign into the game and let the installation process finish.

Once you’re in the game for the first time, you’ll see two different character types to choose from when you click play: PMC and Scav.

When you play as a PMC, you will be able to take in gear you’ve stored in your inventory, and if you die you’ll lose everything. The PMC is your main character and it’s where you’ll be able to level up, unlock skills, and return gear that you’ve found in the world. Your goal as a PMC is to enter the world, complete any quests you may have active, and escape without dying.

The Scav is a unique character you’ll get to play every 30 minutes. With a Scav, you are given randomly determined gear and you are put into the world later than PMC players. Your goal is to hunt down other players, kill them, and take their loot for keeping. Once you escape or die, the Scav will be inaccessible until the cooldown is complete.

What are the basic controls and mechanics?

Like most games, you can use W, A, S, D to move and you can use left shift to sprint. Tarkov also has far more advanced controls not seen elsewhere. This includes the ability to control your walk speed with your mouse wheel, slide with shift and C, and switch between stances by pressing C and mouse wheel up/down. Instead of simply using crouch, standing, and prone, you have a variety of heights to scroll through. You can also lean around corners with the Q and E keys.

Controlling weapons in Escape from Tarkov will take a lot of practice, but we’ll give you the basics here.

Most weapons can kill players with just one or two bullets, with the exception of those wearing high tier armor. When using weapons, you can press left alt + T to see your ammo or left shift + T to see if a bullet is chambered. In Tarkov, you cannot see your magazine capacity on the screen. Instead, you have a rough estimate based on the last time you checked your magazine manually. This was done to mimic what it would be like to handle a weapon in real life.

All weapons have some level of recoil, bullet drop, and other weapon mechanics. On the flip side, there is no spread, so shooting in hip fire mode or whilst aiming down sights won’t make a difference to your accuracy. Once again, this fits in line with how a real-life firearm would respond.

When you take damage in Escape from Tarkov, you’ll need to open your inventory to see where you’ve been hit. By default, you will have 435 health points and they will be split across your limbs, head, and body. You must use medical supplies to stop bleeding and top up the health on each of these regions. Using med kits in your hot bar will auto-apply it to the most damaged region.

If a body region gets to 0, you’ll receive unfixable consequences. This can range from broken limbs to holes in your stomach that speed up the starvation rate, to immediate death. You can still play when you receive a permanent injury, but it will become more difficult. For example, with a broken arm, it will become far harder to control your aim. If you die or escape, your character will have their health and injuries reset back to default.

What are the gameplay objectives?

The main gameplay objectives in Escape from Tarkov range from leveling your character to unlock new skills, looting the world to get better gear for future use, and completing quests from the in-game traders found on the main menu.

Most quests will involve killing a certain number of players or Scavs, locating specific items in certain locations, or handing over certain items or valuables. Completing quests will reward you with experience points, loot, and more importantly, access to brand new items from the traders.

Unlike other similar hardcore survival games, Escape from Tarkov lets you purchase weapons, armor, and equipment from traders with money earned in-game. There is no microtransaction currency and the best equipment can only be unlocked for purchase after completing incredibly complex and difficult quests.

Regardless of whether you have a quest or not, the overall goal will always be to reach an extraction point on the level you are currently playing. Once you are on a map, the only way out is through specific points which can be found by double tapping the O key. You’ll also have a time limit, forcing you to move reasonably quickly. Sometimes, finding these extractions points can be difficult.

There are in-game maps, but they do not mark your current position and you will not have access to them, to begin with. You should familiarize yourself with the layouts of each Escape from Tarkov map and the extraction point names and locations before you start playing. You can find all the maps and their extraction points online.

Thanks for reading our beginner’s guide on How to Play Escape from Tarkov. If you need more advice, make sure to read through the rest of our guides in the blog. 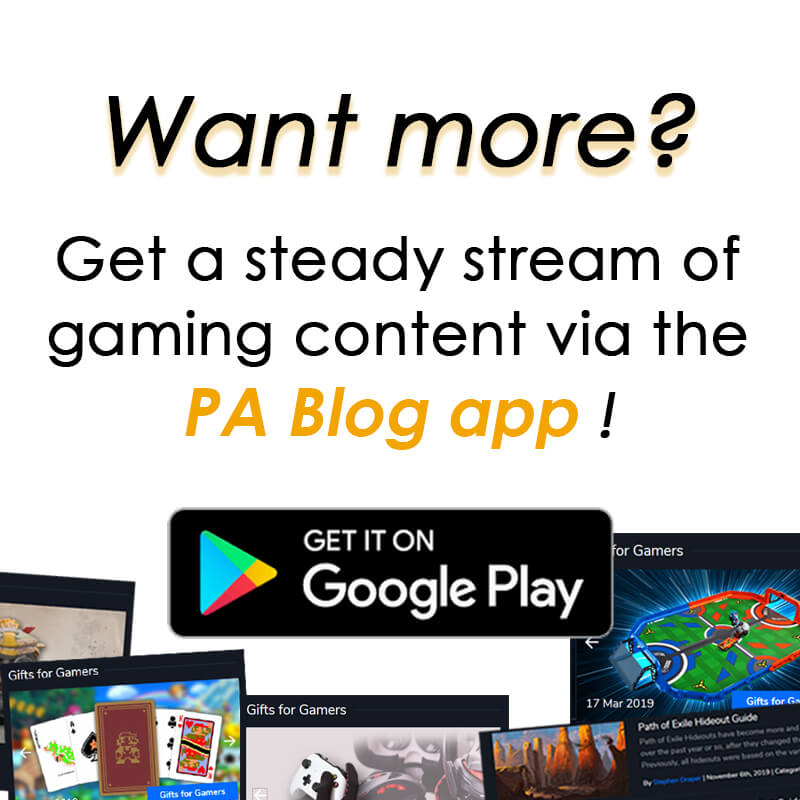