The Top 5 WoW BfA Hunter Pets for Each Talent Specialization

It’s safe to say that one of the coolest things about playing a Hunter is taming wild beasts. But it’s been a long time since the original concept of having a pet came out during vanilla. Now, Battle for Azeroth has introduced a number of changes to how Hunter pets work and there are also quite a few great ones to choose from. That’s exactly why we’re going to look at the 5 best WoW BfA Hunter Pets with the respective pet family for each talent spec!

Now that Shadowlands is out, you should also check out the best WoW Shadowlands hunter pets!

Now, keep in mind that Blizzard has decided to implement certain changes in Battle for Azeroth when it comes to pets. There are also new pet families and new pet model. And that might lead to confusion among players with Hunter characters who want to know which pets are best for their particular spec. Thankfully though, we’re here to assist you in choosing the most optimal pet and pet family for your talent specialization!

What are the talent specs of the top 5 Hunter Pets families for Survival & Marksmanship?

Note that this list consists of a healthy balance between PvE and PvP pet families, so there’s something for everyone.

The Ankylodon Bull Hunter pet is part of the Scalehide pet family that was initially introduced in Legion. You can find and tame this beast in Zuldazar, located on the Zandalar continent. In short, this pet makes for a brilliant tank, thanks to their abilities and it can be used to great success for questing solo.

Patrannache is another PvE-oriented pet, but with a slightly different purpose. It’s part of the Crane family that first got released during the MoP expansion. You can find Patrannache in the Valley of the Four Winds in Pandaria. And you can use this pet in most dungeons as it’s also equally good in raids and dungeons.

For more World of Warcraft, check this out: How to Get WoW BfA PvP Gear

These bird-like pets have been a part of the game’s universe since classic WoW and you can find Aotona in Sholazar Basin, Northrend. Thanks to the extra movement speed and other PvP-friendly abilities, this pet will be a great option for those of you who prefer doing PvP. It’s also worth pointing out that Highmountain Tauren Hunters get a pet from this pet family by default.

Bat pets have always been a part of WoW and that’s why Groyat, the Blind Hunter can be found inside the Razorfen Kraul dungeon in Barrens (Azeroth). This Hunter pet will most likely be pretty effective at certain PvE scenarios i.e. dungeons when you are in need of purge and blood lust abilities.

Similarly, to bats and birds, the raptor pet family was also originally added to the game in vanilla. And you can find the  Gurubashi Riding Raptor that can be tamed in Kun-Lai Summit (Pandaria). But what makes this pet very useful for PvP scenarios is the nasty rend debuff that it has, making especially effective against healers in BGs and Arena matches.

How about the talent specs of the top 5 Hunter Pets families for Beast Mastery?

In a similar fashion to the 5 previous entries, we’ve included a healthy balance between PvP and PvE pets for Mastery Hunters.

The Reassigned Warbeast pet that was added to the game in WoD is a superb tanking pet for any Hunter using a Mastery talent specialization. Thanks to the additional healing and armor capabilities, this one will be your tanking buddy for all your world content endeavors. Oh, and you can find this pet in Tanaan Jungle, Draenor.

We are now switching over to a pet that’s much more geared towards PvP scenarios. Queenfeather will give you more speed, while also helping you by putting that nasty rend debuff on your foes. And you can stumble upon this very BG and Arena-friendly pet in Zuldazar, Zandalar.

With an awesome healing CD and an ability that removes 1 magic and 1 enrage effect from your target, this pet can be totally amazing in dungeons. Other than that, you may find Gondria in Zul’Drak that’s located in Northrend.

Thanks to the brilliant movement speed boost and that crazy 50% slow, the Silithid Sentinel makes for a stellar PvP Hunter pet. But it also has its uses in PvE scenarios due to the DPS-oriented nature of the cunning spec. As for the Silithid pet family – it was introduced in WotLK and logically, you may find this pet in Silithus (Kalimdor).

So, Groyat, the Blind Hunter makes a cameo appearance on our list, but this time under the best pets for Mastery Hunters. Regardless of the different talent spec, the reasons for including this pet are exactly the same. It’s pretty good for PvE mainly because of the purge and blood lust abilities that it comes with.

These are the top 5 WoW BfA Hunter Pets with their respective pet families for your specific talent specialization. Doesn’t matter whether you’re a die-hard PvPer or someone who’s more inclined on doing PvE content, your in safe hands with our detailed and super relevant list!

Over to you now – what’s your favorite pet for your own talent spec? Leave your answer in the comment section below! 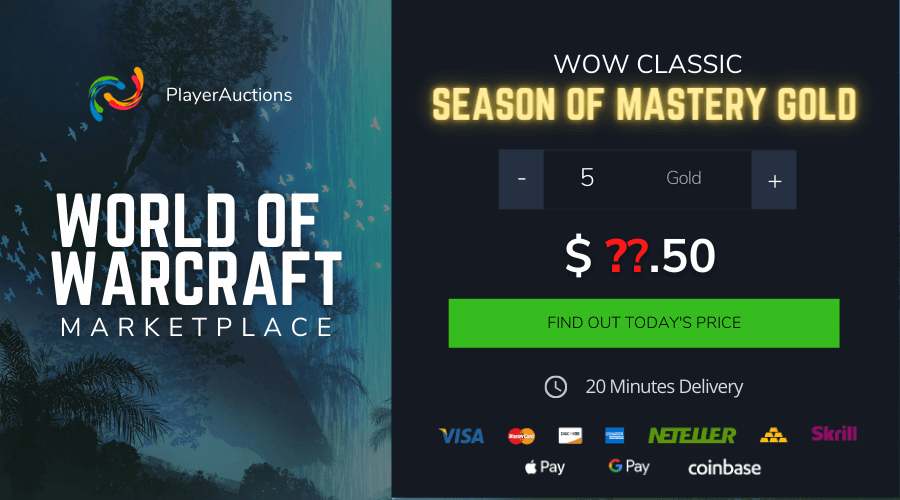