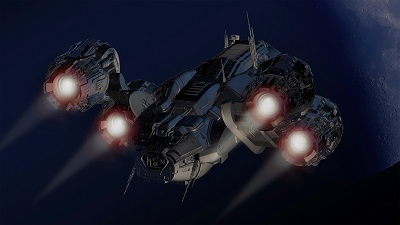 When one door closes, another one opens; yes, I’m talking about the prime content in rotation on Warframe. While the relics for Trinity Prime, Dual Kamas Prime, and the Kavasa Kubrow Collar will no longer be available as of August 29 (2:00 p.m. EST), they will be entering the prime vault. Developers have also stated that if you have already gained these powers and/or relics, they will remain in your inventory, which is good news. Before we get into Warframe Prime Accessories, let’s talk about another event.

Since the Trinity event ended on August 29, the Hydroid event will take over with some major features:

The accessories include the following:

Relics for these items blueprints and parts will be available once the event starts. For additional info, you can check out the Trinity source.